What is the VR Theatre?

The spectacle will be based mostly on emotions and visual impressions. The voice over will provide but slogan-like information, highlighting nevertheless the historical message carried by the ship built after Poland regained independence which ceased to exist together with it in 1939,  with the outbreak of World War II. Viewers will experience the complex history of Poland to finally learn that in spite of many historically difficult moments Poles have always been able to rise and are today a modern, developing nation, with rich culture which they can present with the help of innovative technologies.

2. Form of presentation
The spectacle is a multisensory experience.
The glasses worn by the viewers take them fully into the presented world. The picture surrounds the viewers (360 degrees) extending below and above their heads. The audience sit in comfortable swivel chairs letting them follow the picture  evolving in VR technology.

3. Trailer and 10-minute film introducing the assumptions of the project to the audience during the first-night presentation
The premiere of the spectacle will commence with a documentary combining elements of an animated underwater world with archival materials (pictures and films from the National Digital Archives and the National Audiovisual Institute – National Film Archive). The film speaks about the idea underpinning the project and its production, introducing the viewer to the subject of the VR spectacle.

4. ‘The World of Tomorrow – Poland’ catalogue
Prior to the premiere of the spectacle the viewers will receive the catalogue entitled ‘The World of Tomorrow – Poland’ in which they will find information about the 100th anniversary of Poland’s independence, the idea underpinning the MS Piłsudski project – a floating embassy of Polish culture – as well as photos and invitations to visit the modern Poland of today, a country with interesting culture and open people. It is our desire to make viewers leave us with a conviction that they can see the continuity of the history of the nation which, in spite of many obstacles, marks its presence here and now while not forgetting its history.

Place and time of the event: 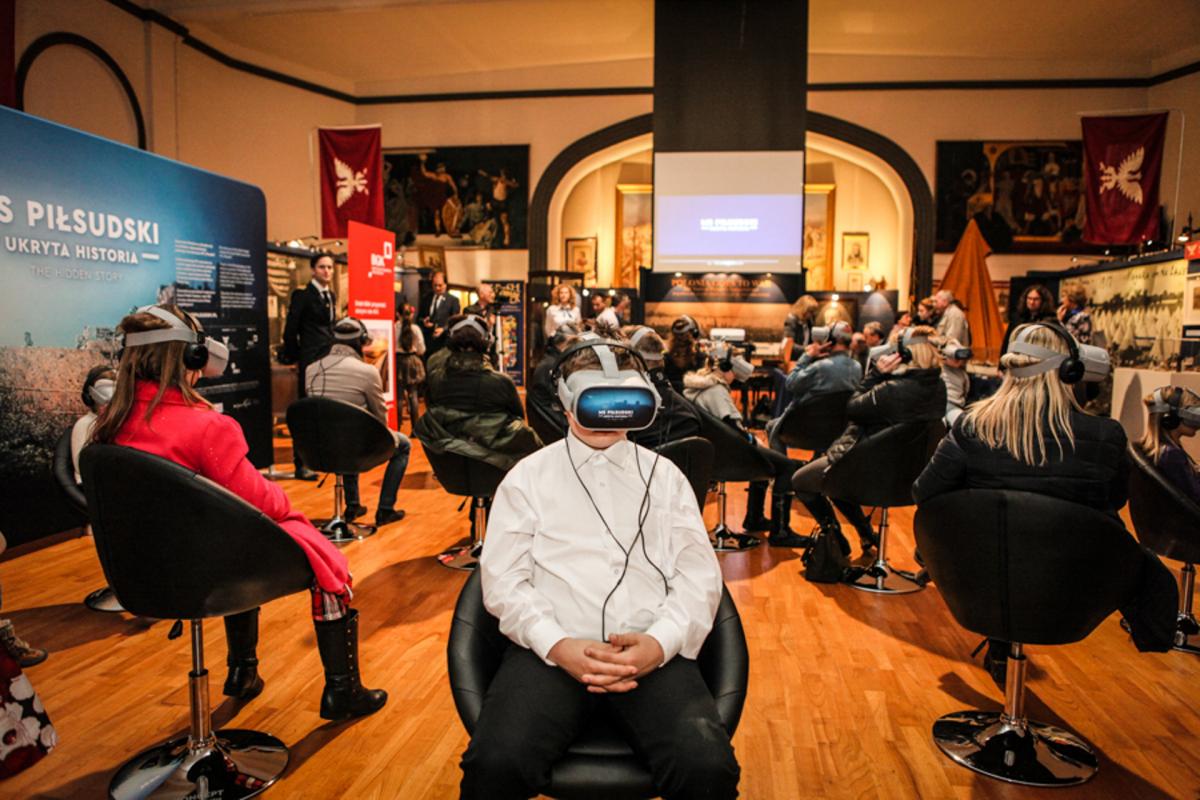 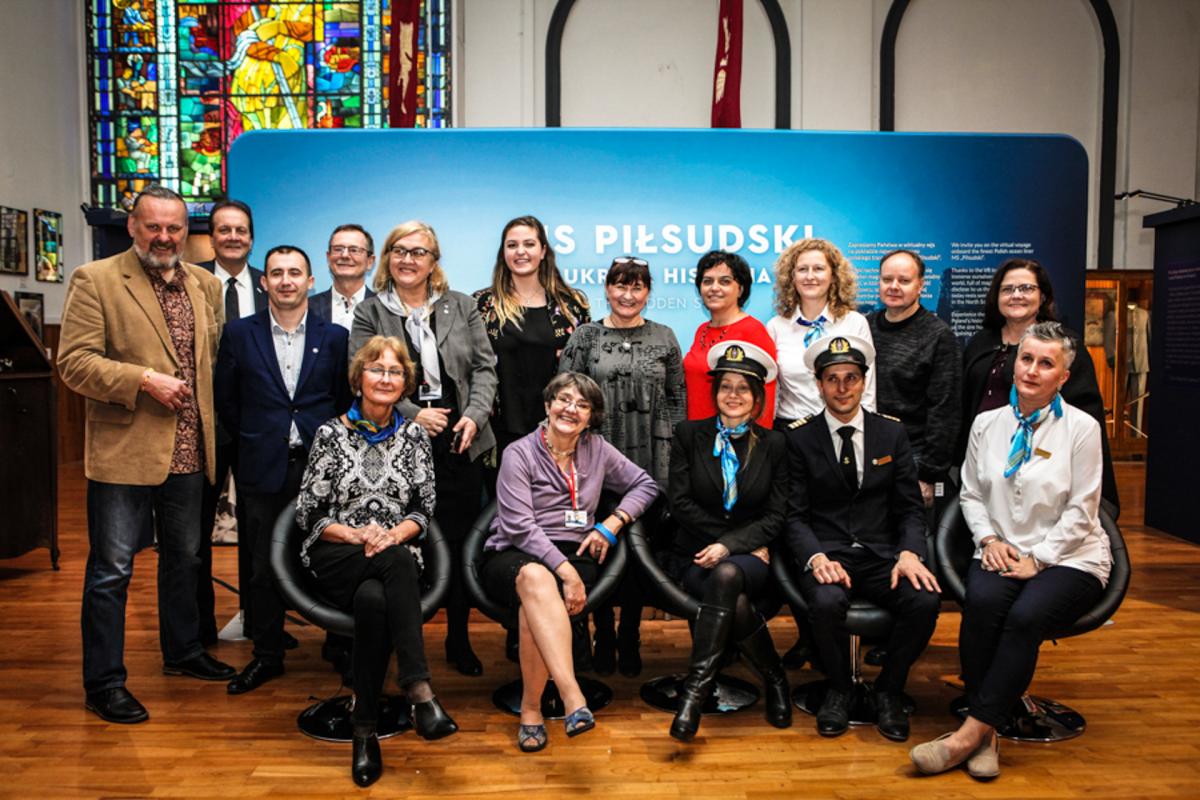 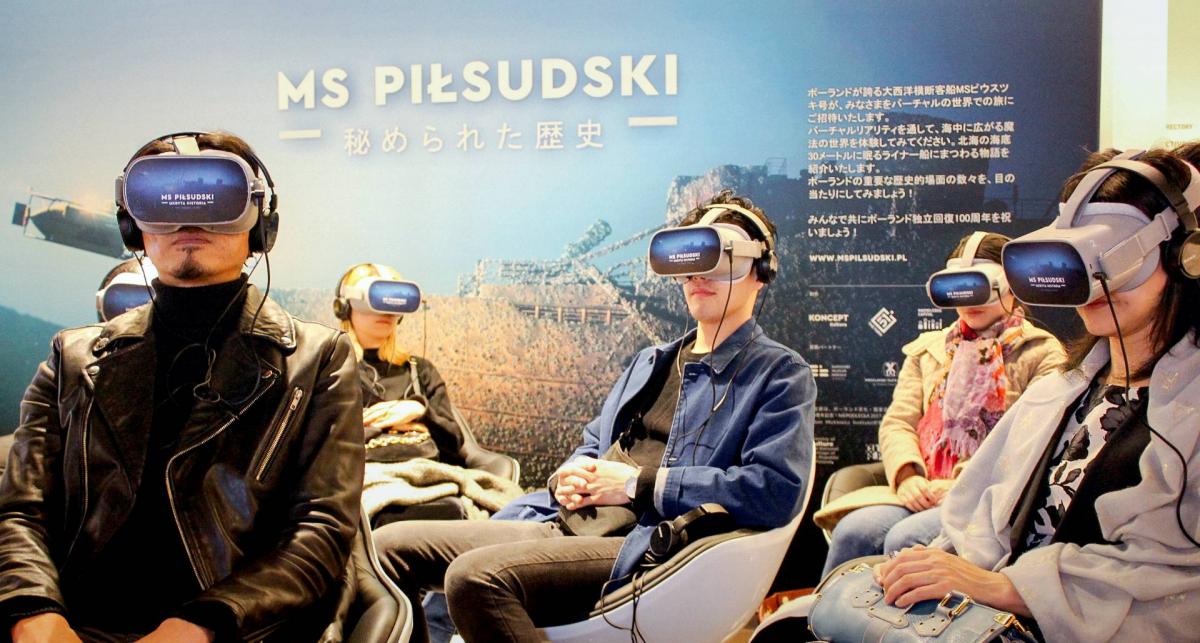 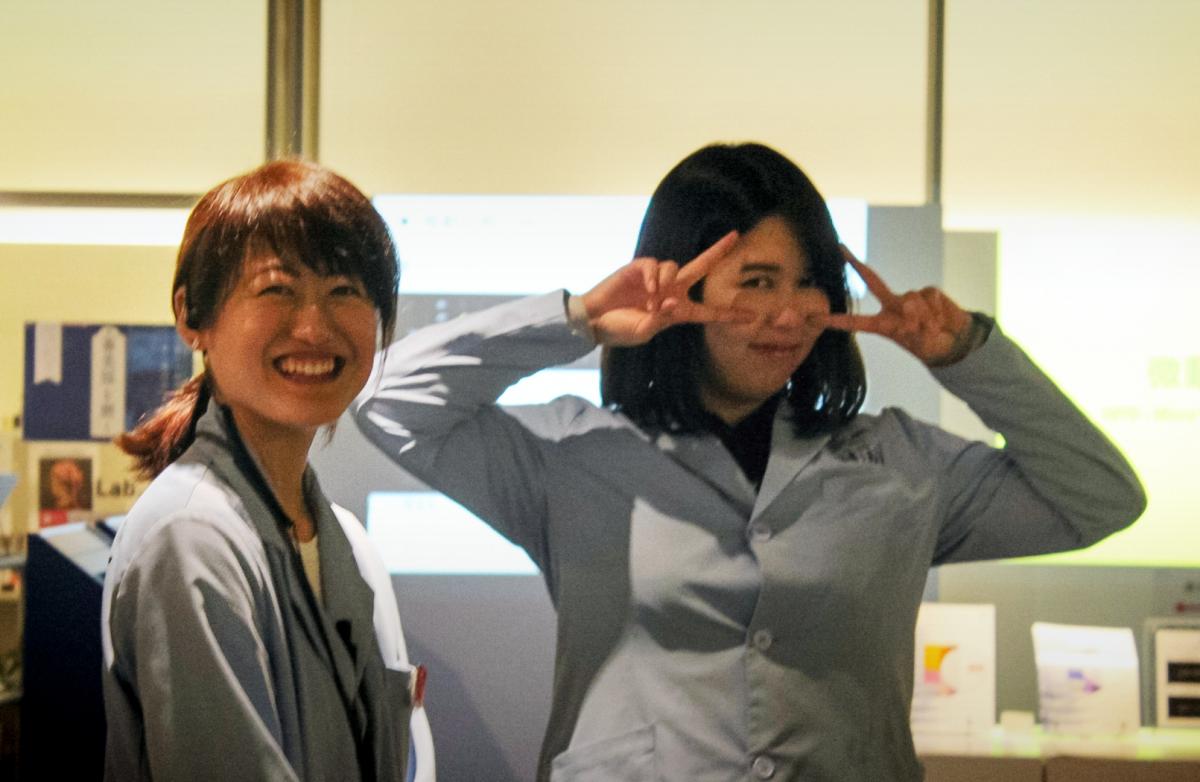 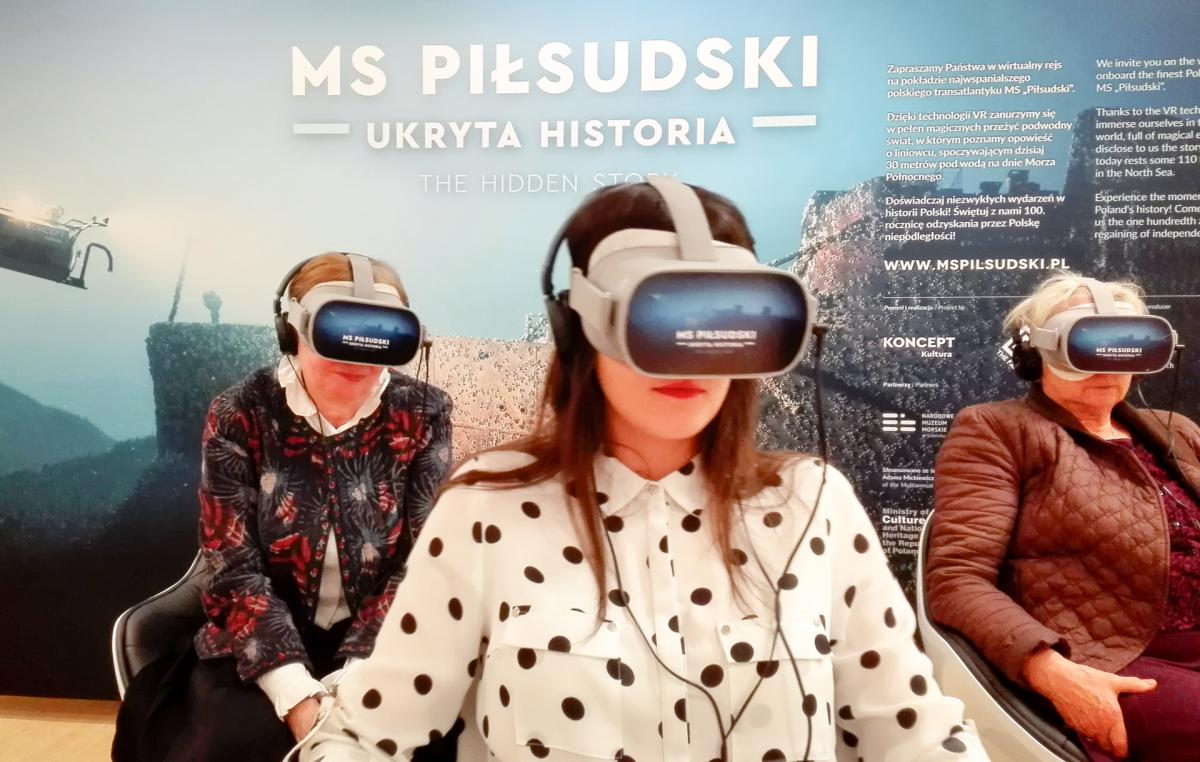 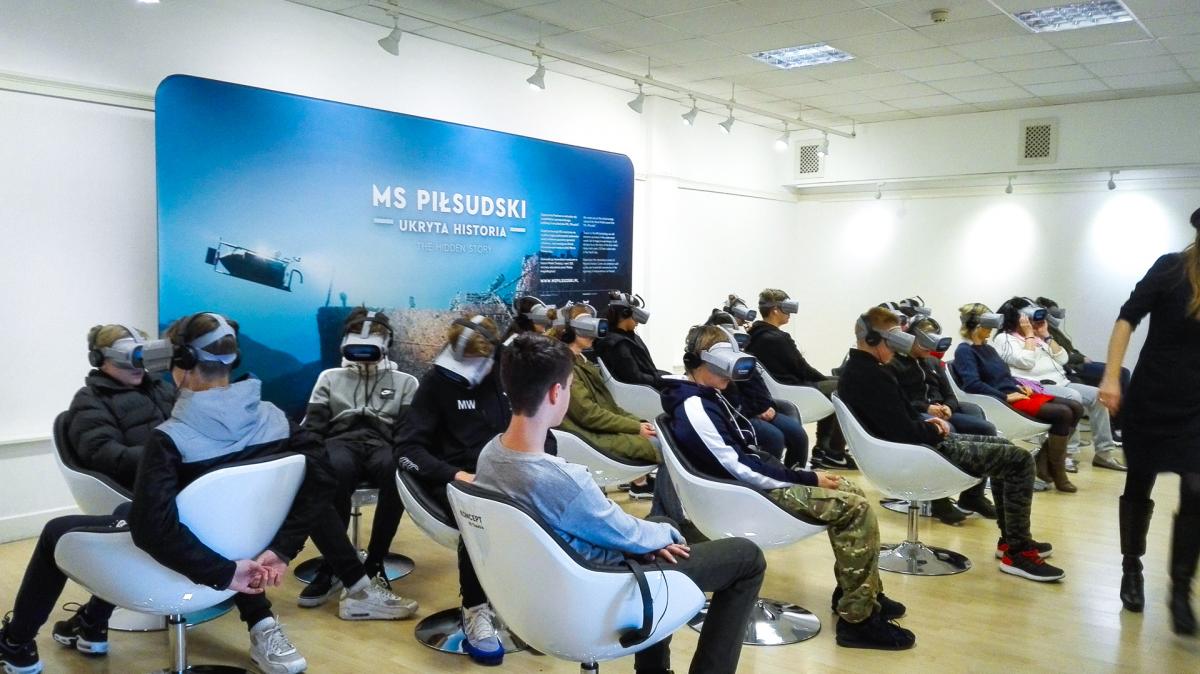